A couple of dancers appear one morning in a secondary school classroom. It’s Monday and they announce to a group of students they have five days to go on stage and dance.

A week for change. Little time, but a huge challenge: to move people when the world paralyses us.

Dance forces the teenagers to break their social roles right on the moment of their lives when they are being strengthened. The cute guy is no longer the most admired, the shy one steps forward… Dance forces them to touch each other. They communicate, they become equal. Some will not break free until the last moment.

Wilfried Van Poppel and Amaya Lubeigt are the choreographers. He’s Dutch, she’s Spanish. They arrive from Bremen. Two dancers who have worked with choreographers such as Pina Bausch, Susanne Linke or Urs Dietrich and have now decided to work with people who have never danced before. They do it every week in Germany as well as in many cities around Europe. This time they will do it in San Sebastián.

Dance is the common la a nguage. The place doesn’t matter. This is their challenge: five days, a classroom full of teenagers, a microcosm where a little big-bang takes place.

Have participated on the crowdfunding of Five days to dance: 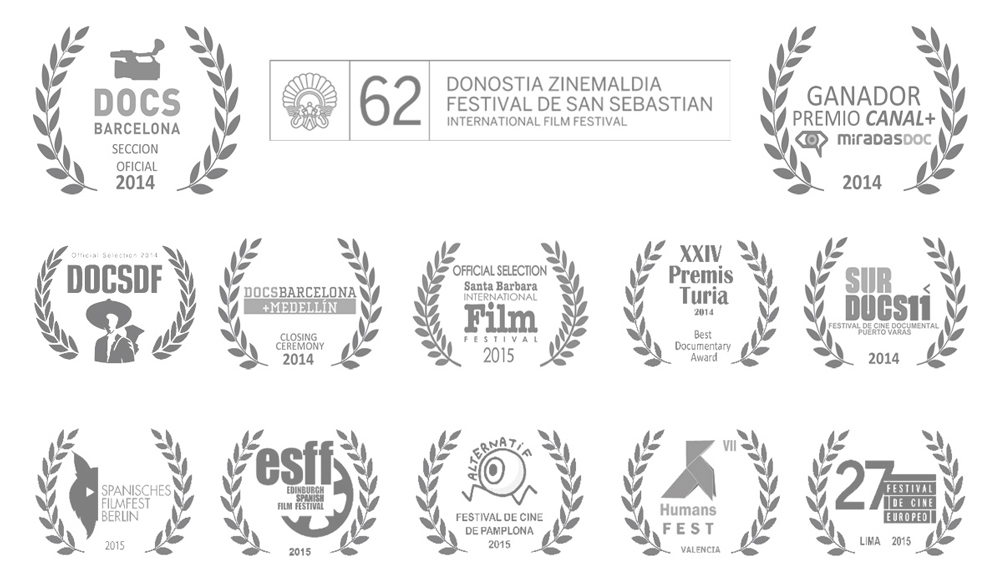