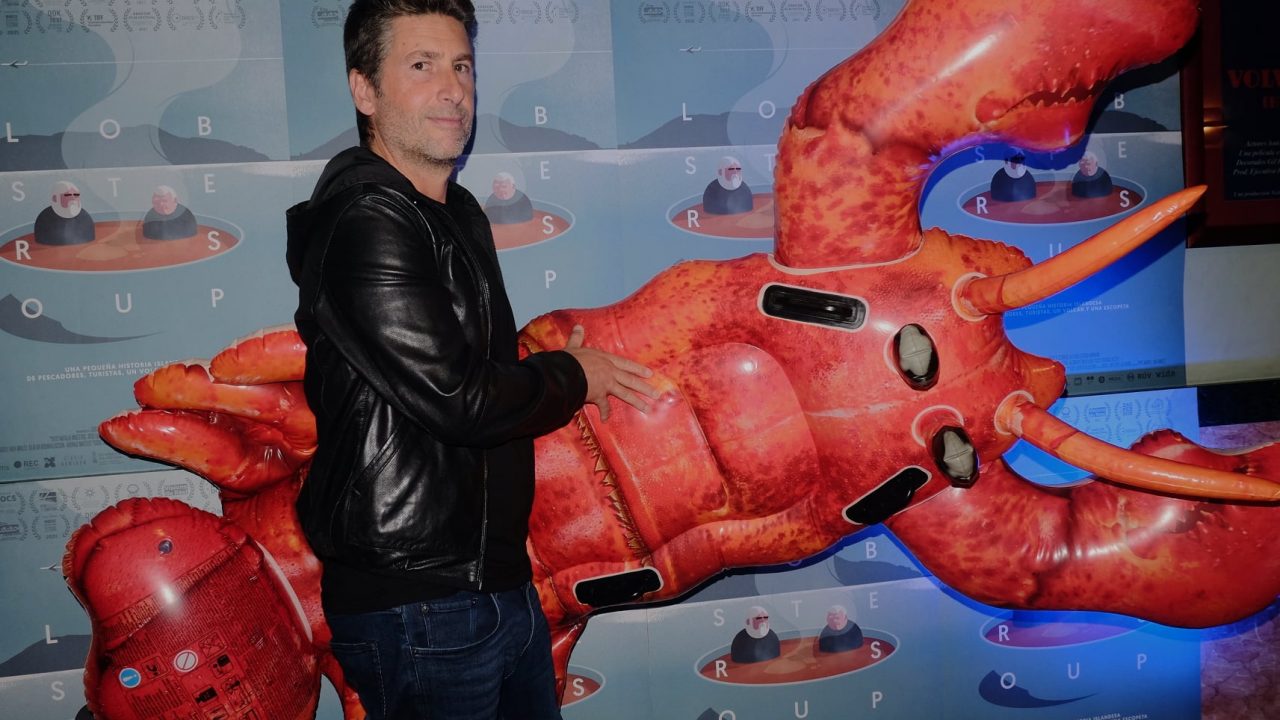 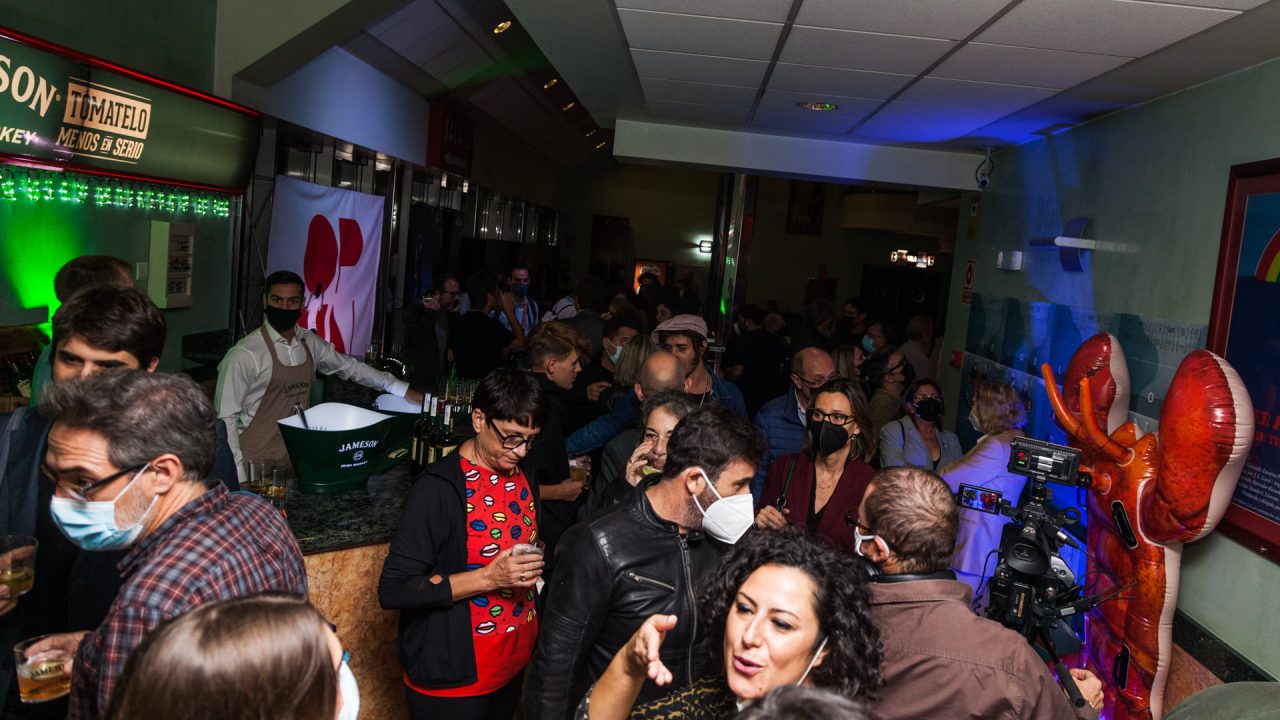 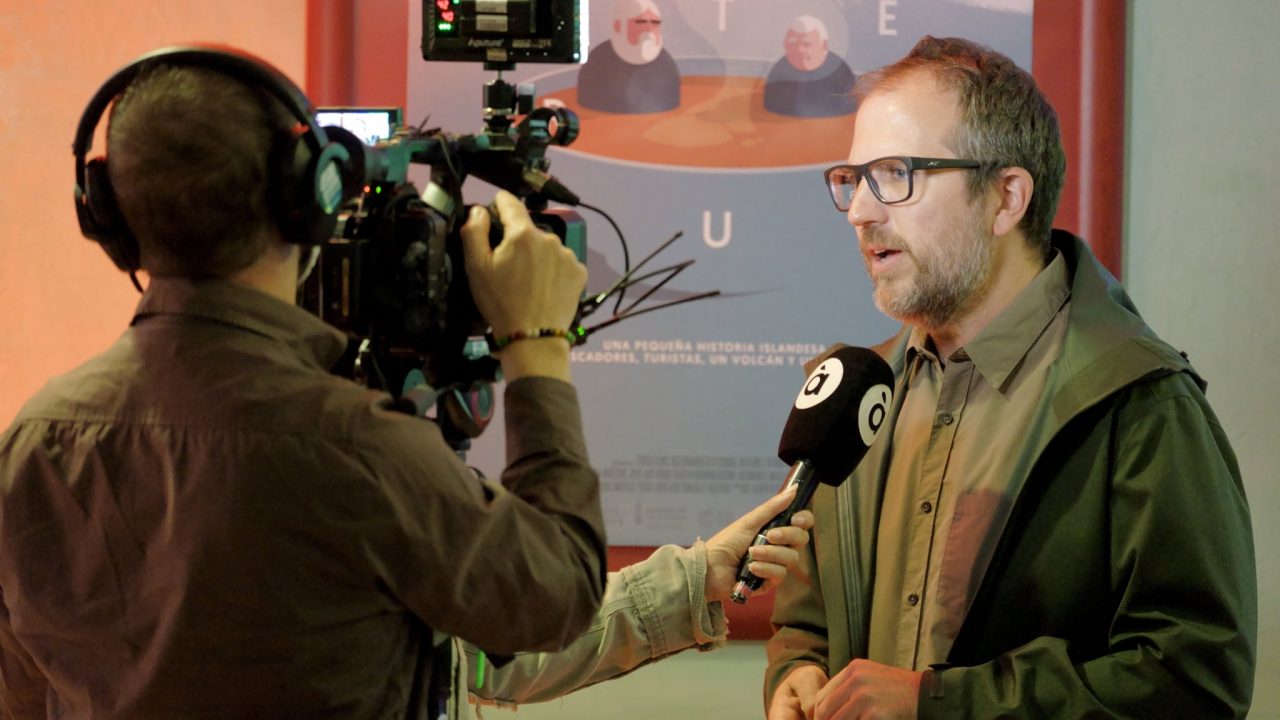 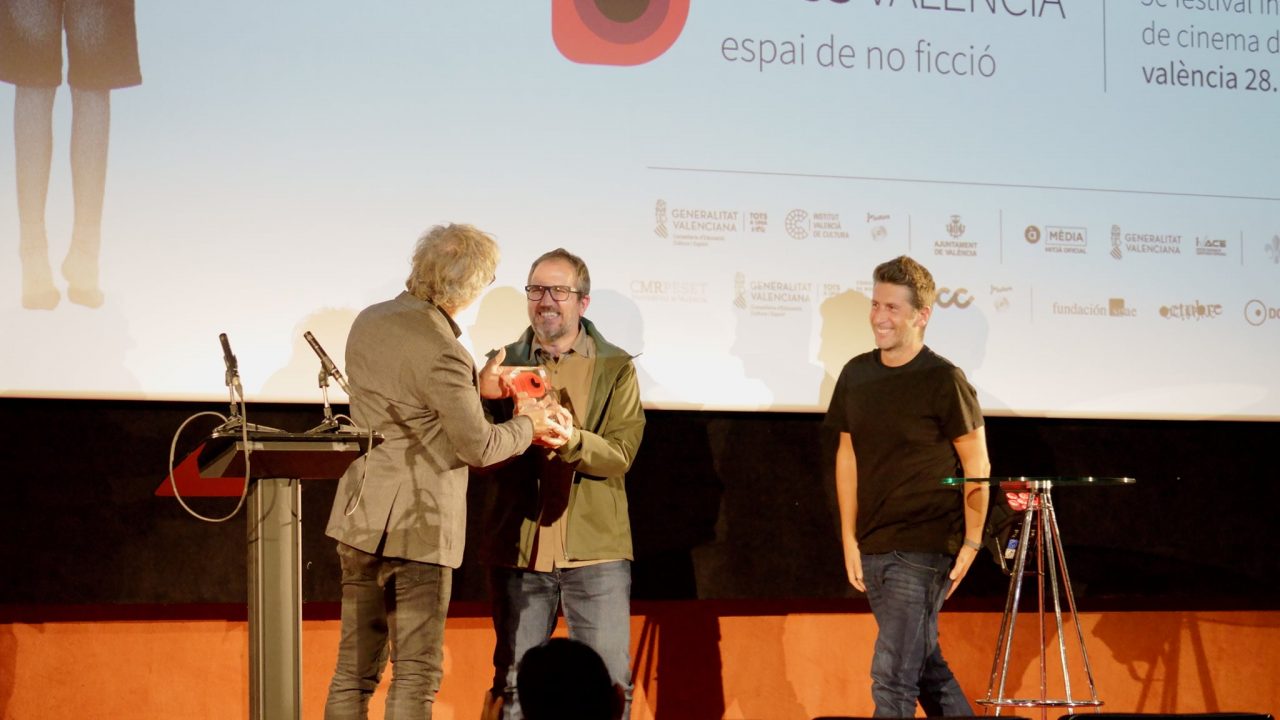 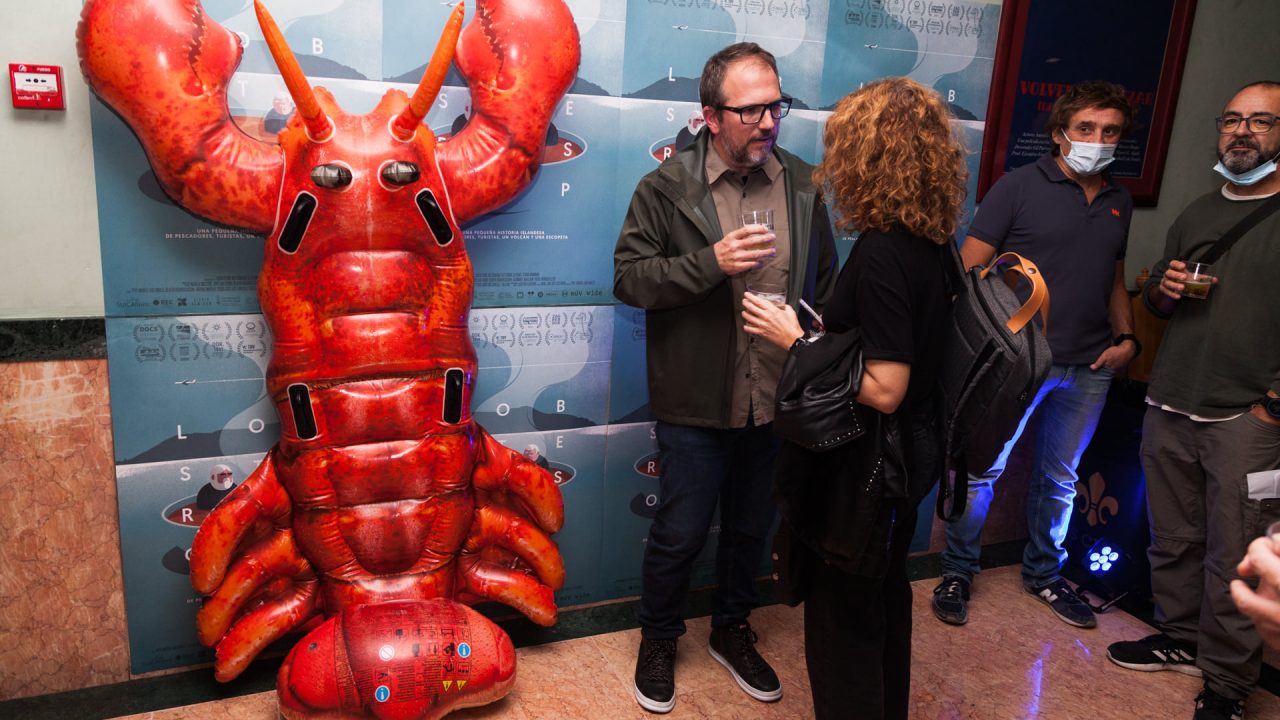 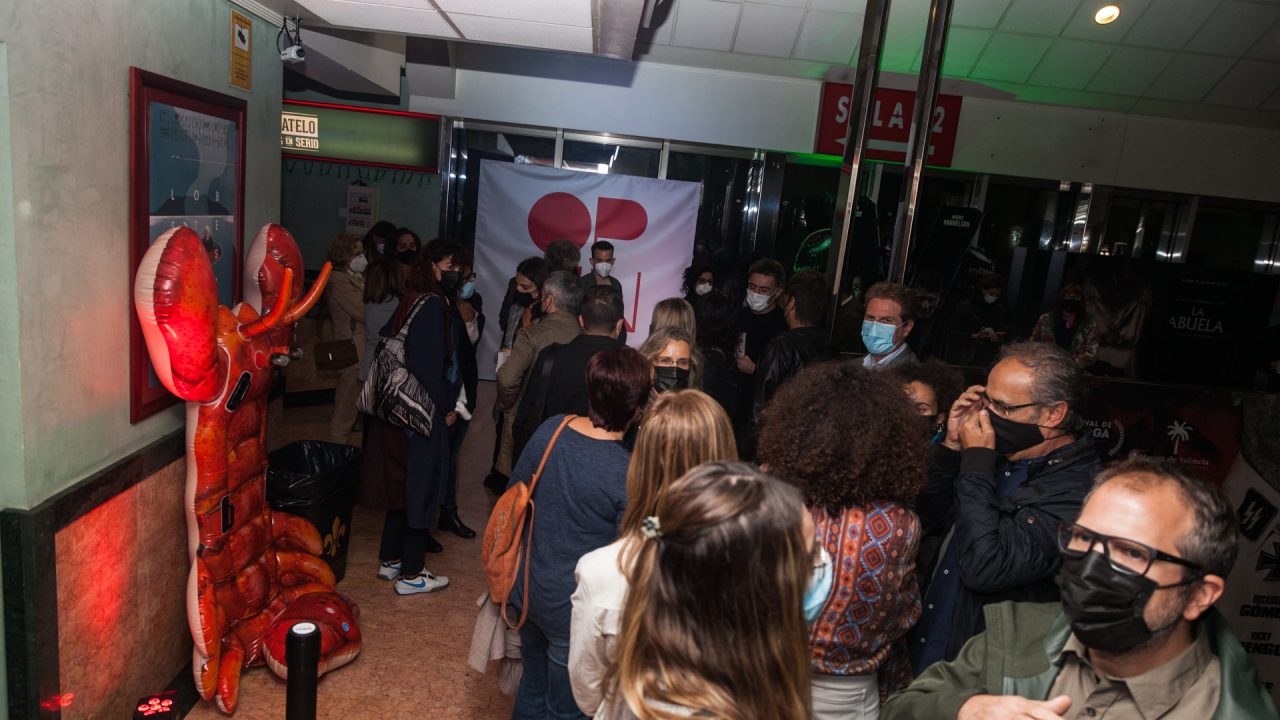 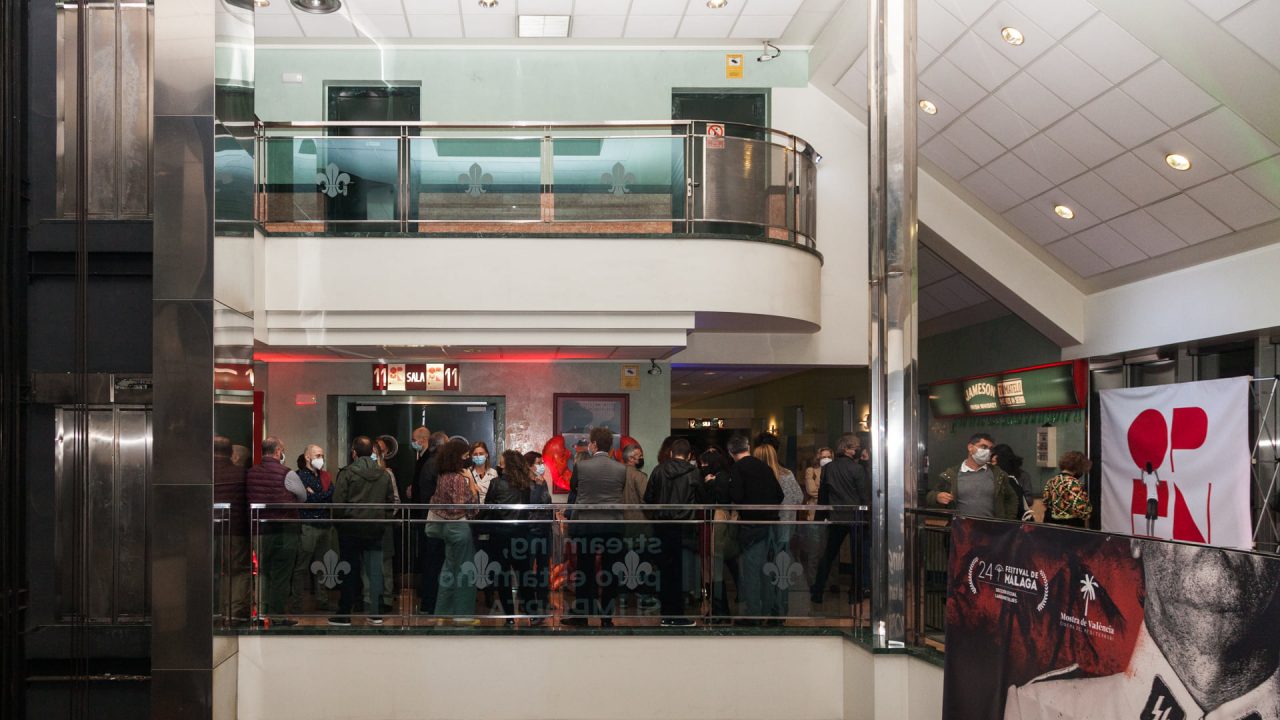 After winning the award for best documentary in the 2020 edition, ‘Lobster soup’ has been chosen to be the inaugural film of the 2021 edition. The pandemic made the previous edition of the Valencia international documentary festival go online. Now, finally, ‘Lobster soup’ has been shown in the cinema with an audience in the room. At the opening party, where a large part of the documentary team attended, there were laughter, hugs and lobsters ????

The film’s directors, Pepe Andreu and Rafa Molés, also physically received the trophy for the best documentary of 2020.

In the photos above you can see a selection of images of the opening party. 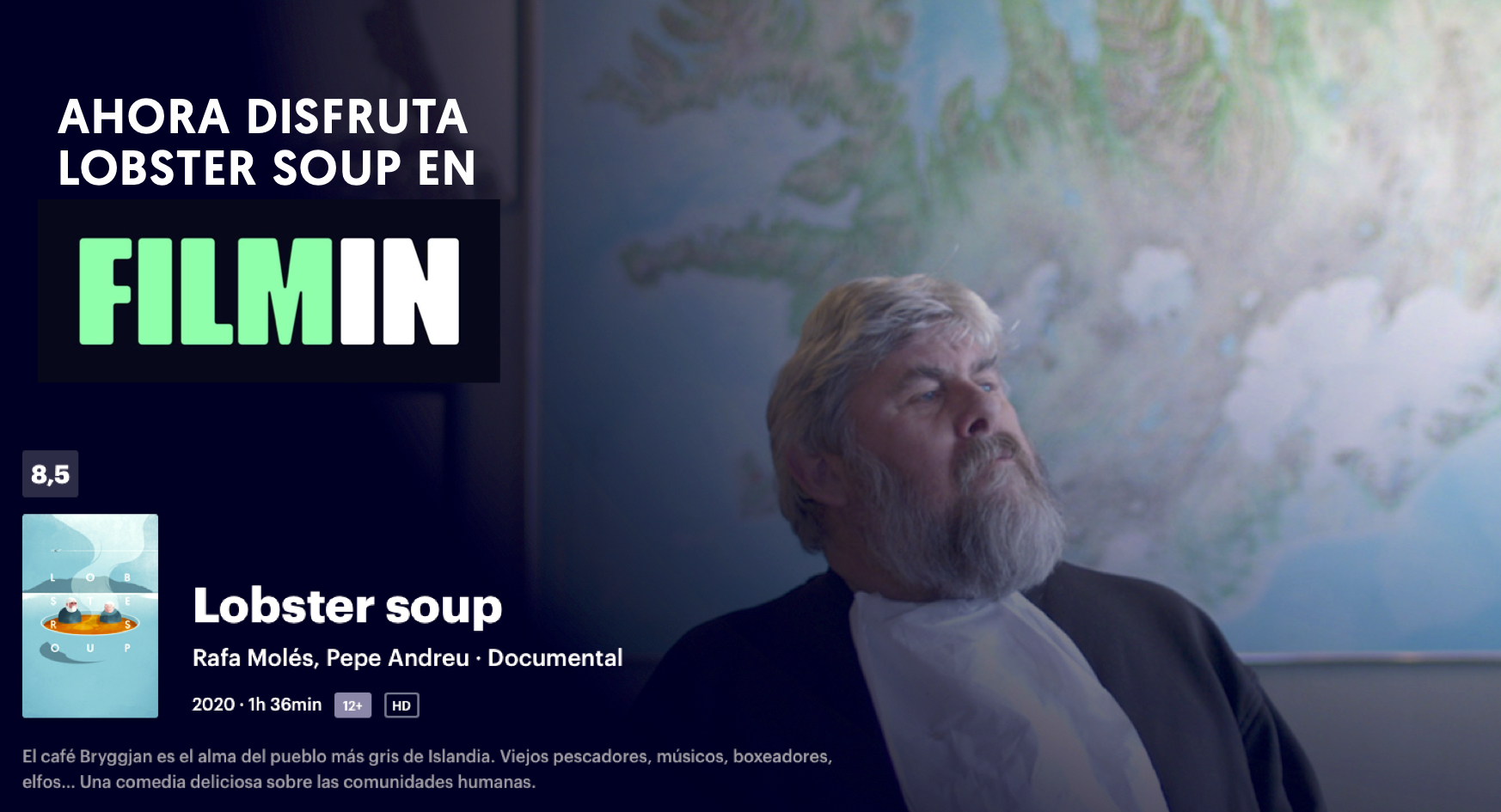 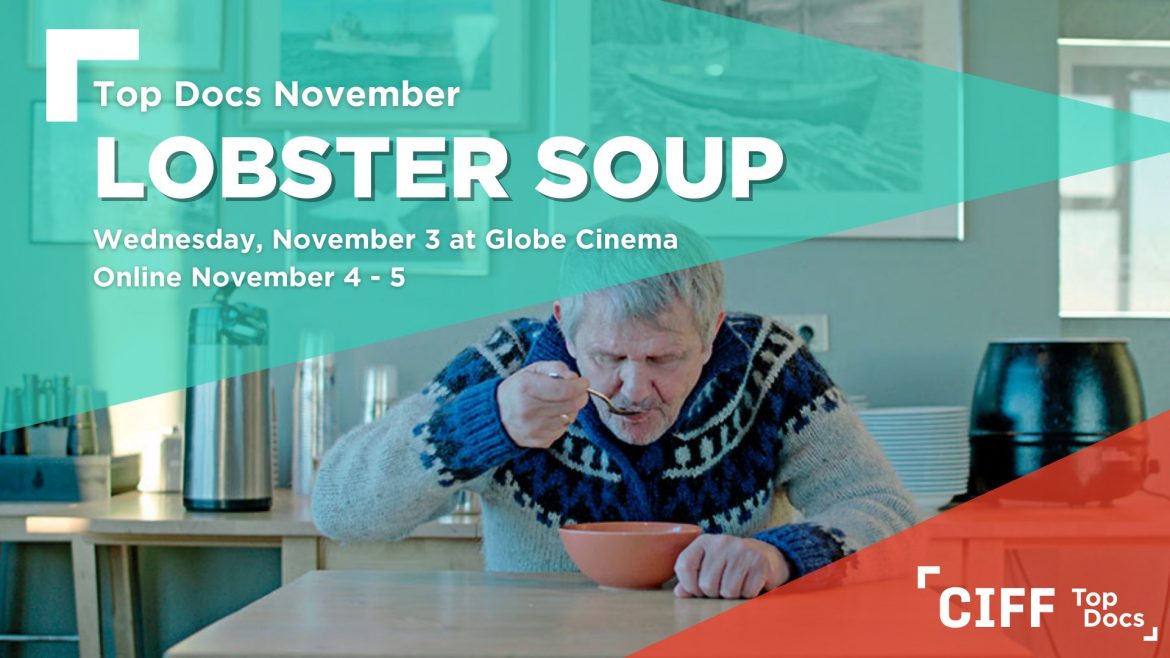